Buggies and Trolleys at Crowborough Beacon 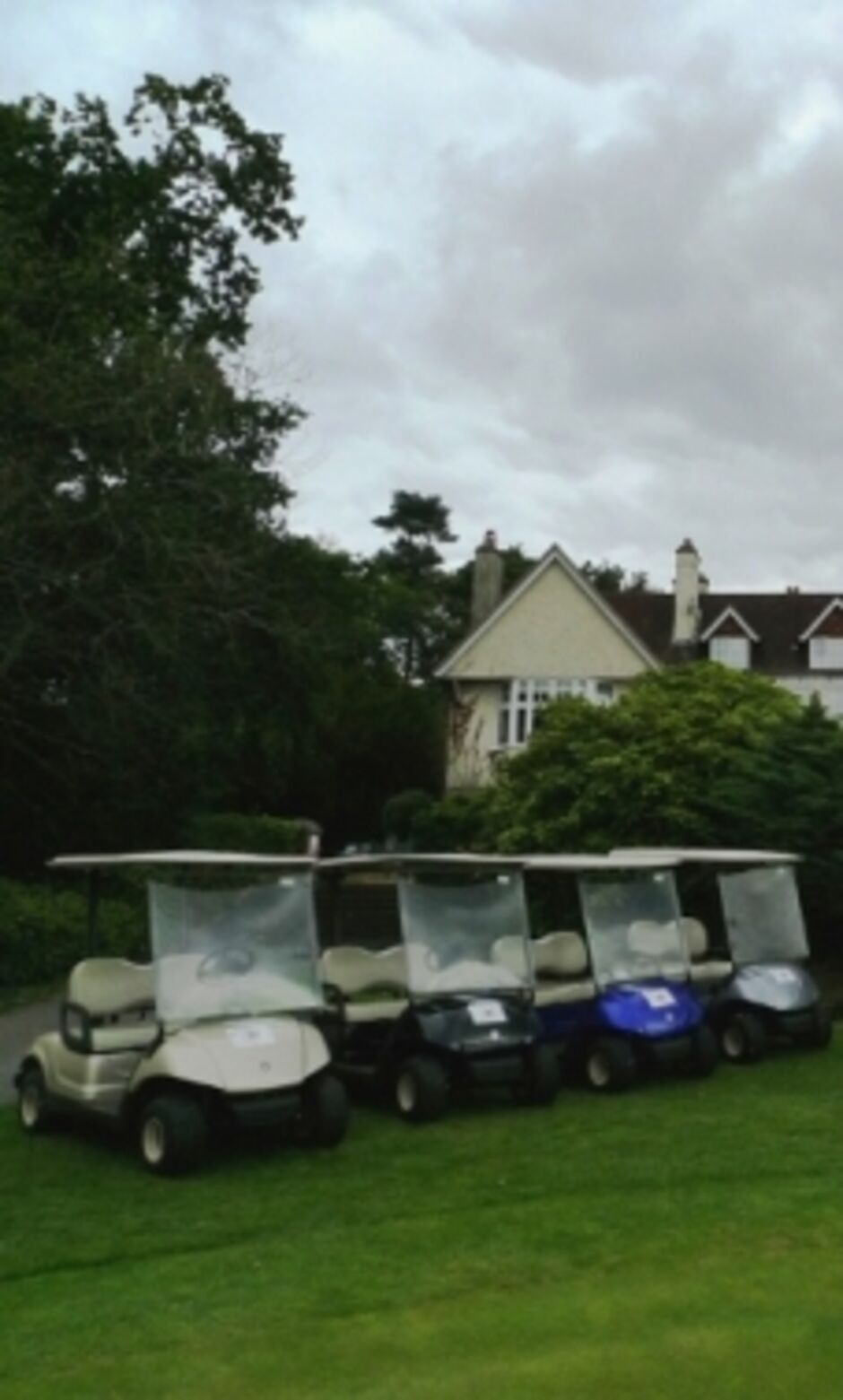 No Buggies permitted from Late Autumn until Spring.

The heathland environment of Crowborough Beacon is a delicate structure. During Winter our soil does not drain so readily and is very reliant on surface shedding of excess rainfall, often leaving it damp and easily damaged. The grass cover begins to thin as ground temperatures fall and growth comes to a virtual standstill for five months during which it is easily damaged and slow to recover.

Wet surfaces and wet soil inevitably means the large two-man buggies are prone to uncontrollable sliding and slippage and the result is that they will rip up the grass with their spinning wheels, squash and spread our problematic worm casts, create deep tracks in softer areas and quickly wear out the weaker areas. Recovery of all the above damage will not be possible until the ground temperature begins to rise in April, but as we all know, vigorous grass growth often does not start at the high altitude of Crowborough until May. Chalk based downland courses are more fortunate than us with their faster-draining soil, whilst other flatter courses do not have the problems that our 5th fairway presents. Therefore, there is a permanent buggy ban at Crowborough Beacon during the winter months.

It remains the intention of the Club not to ban electric trolleys except as a very last resort. Trolleys cause damage mostly because users tend to follow the same routes from tees and around greens while bag carriers are able to spread out and roam freely all over the course which spreads the wear. The trolley routes soon become worn from the constant traffic - thus the use of more widespread traffic control measures have been introduced - earlier than ever too - to divert them away from sensitive or crucial parts of each hole. Over the past year the Club has lengthened several paths to eliminate areas that were prone to heavy wear and further path improvements will continue where necessary.

Careless use of electric trolleys causes additional unnecessary damage due to spinning wheels, particularly when starting on a slope and the greater impact on the ground of their weight. Thus, if trolleys are needed by players during winter then lighter weight pull trolleys are preferable to help preserve the course.

A trolley ban will be a measure of last resort. While the course may survive better if those needing assistance used a pull trolley they still do not negate the wear caused by everyone following the same route. Therefore, there will be times when a ban may have to be imposed because the routes around course are dangerous and could be damaged to such an extent that it will be a very long and expensive process to repair. 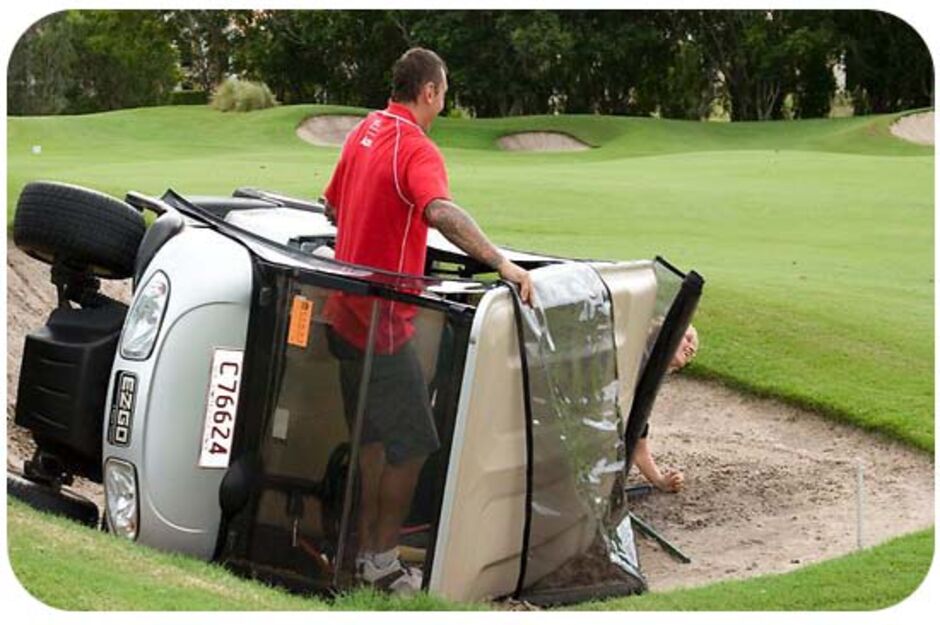 A few members are using ride-on scooters which appear to have good cross-country tyres. These will be permissible during winter when there are no trolley bans in operation. However, users must accept that their use is on their own risk and the Club accepts no responsibility for users' safety due to our uneven ground.

It is generally hoped that everybody who is physically able to carry, will do so, and encourage their regular playing partners likewise. Juniors especially are discouraged from using any sort of trolley during winter. The golf course will be in better than ever condition next year if those that can, DO!