Written on Friday 22nd January, after the course had finally re-opened for two days on Wednesday and Thursday after 20 days of continuous closure, we are closed again. And we will be closed again tomorrow after another 12mm of rain during the day. We opened this week with 17 holes in play, as the 5th fairway is unfit for walking, never mind playing. Hence we asked members to take a wide berth and walk up the far right of the hole, adjacent to the treeline, where the ground underfoot is not muddy, and far safer. Some other courses have remained closed throughout this entire period, Piltdown only able to offer 9 holes for play. It's fairly evdient that this extreme weather is causing golf clubs' problems both far and wide.

Members may be interested in the scale of the rainfall which has fallen upon the golf course this winter. We previously published the rainfall history for August-December over the recent period 2010-2015 and also the longer 15 year period from 2001. Those graphs have been updated and can be seen at the foot of the page. Nobody could have possibly anticipated that having suffered record rainfall for that period, that it would then continue and see us remain closed without respite from 31st December 2015, until we finally re-opened after 20 days, with 17 holes in play, on Wednesday 20th January. The January rainfall figures shown below report an astonishing amount of rain which has seen us receive more rainfall, in a little over half of the month, than for any FULL month for the last 23 years, since record keeping began.  So bear in mind, the record-breaking 8.35 inches for January 2016 was only for the first 19 days of the month. There's probably still more to come! In fact we are almost 9" with many days of the month yet to come.

Whilst our high altitude and exposed location perhaps exposes us to higher rainfall and course closures as a result, there are other low lying courses like Cooden Beach and Ham Manor who are suffering greatly from saturated and flooded parts of the course keeping them almost permanently closed. The records below show the amount of course closures this January at a variety of courses across Sussex and Kent. Blue shows complete course closure, red shows days when the course was open but in a reduced capacity, or on temporary greens. This varies from course to course where some are opening 9 holes, or other variations according to the particular course layout.

Notable that even the downland courses, identified as (C) on the graph, which are on free-draining chalk soils have been unable to remain open every day, which is most unusual.

Notable also that many commercially run Proprietary Clubs, identified as (P), which base their decisions to open or close on an entirely different set of criteria than most Private Members owned golf courses, choose to open their courses in some capacity, more often.

Our decision to re-open the golf course with the 5th hole remaining closed, is borne out of necessity, the fairway simply being too wet, and now too compromised by continual walking by dog walkers. This has continued unchecked, even during the periods of course closures, and it would be folly at this time to run any risk of play, and traffic, to make the ground conditions even worse. We have considered only opening 9 holes starting from the 7th-15th and have not ruled out entirely playing a reduced golf course, at some point, depending upon what future wet weather we have to deal with, in February and March.

Also considered, but currently there is no plan to deviate from our agreed Course Policy and introduce temporary greens, although we may well cut a few holes on approaches, to use occasionally, where the ground is both flat enough and of good enough turf quality to be able to putt. This may be of help to the greenstaff at times when an overnight frost is thawing throughout the morning, which is the time most damage can be done to fine turf. Any decision to do so will be communicated to members should we decide we need to implement such unusual measures. The decision to close on Friday 22nd was made because of frozen ground, rain forecast (12mm in fact actually fell) giving the most damaging conditions for play on a golf course. Slowly thawing turf with further rain being a recipe for disaster.

It is inevitable that, until we get a prolonged period of dry weather, our wet subsoil will not dry out completely and future rainfall of any significance is likely to see the course close again as a result. Please keep one eye on the daily announcements on our website and the other on the weather forecasts!  You can assume that when we re-open it will be carrying only, NO TROLLEYS for the next few days. Occasionally opening later in the morning will allow time for the staff to re-install traffic control ropes, replacing stolen and vandalised ones. It will also allow time to assess the course for any further vandalism as we are suffering almost daily incidents right now.

If the course is open with just 17 holes, the 5th hole remaining CLOSED until further notice, we ask members to follow the traffic control ropes. A long walk though it may be from the 4th green to the 6th tee, there is just no alternative to reducing the course to 17 holes. Once crossing the pedestrian bridge you must turn right and follow the direction posts and traffic control ropes and climb the 5th hole as far to the right as possible. This will not only cause least damage but will be far safer, especially if frozen early in the morning. When playing the course, do try and keep to the driest parts, which are fairly obvious, and avoid walking unnecessarily through the muddy areas. We would also encourage all members not to bother attending the flag to save unnecessary traffic around the hole. Something we would like to see everybody do more often, other than when playing in competitions. 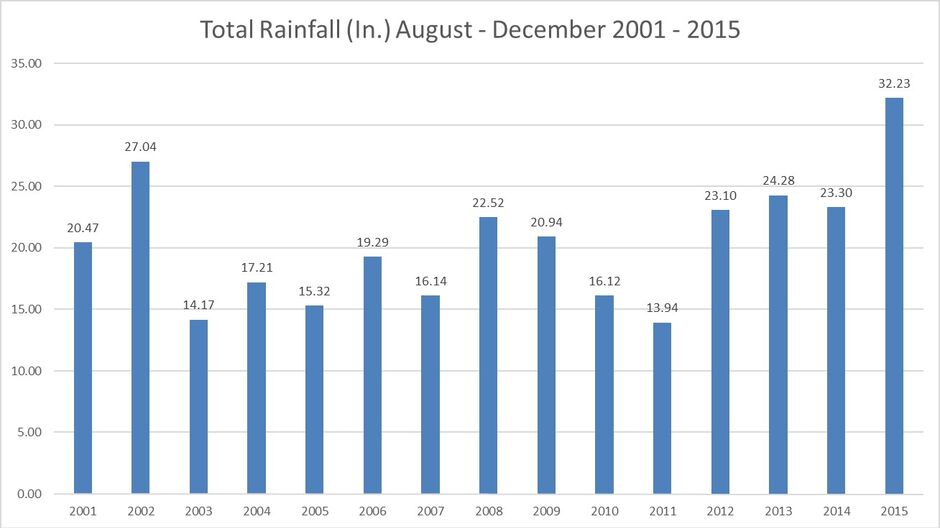 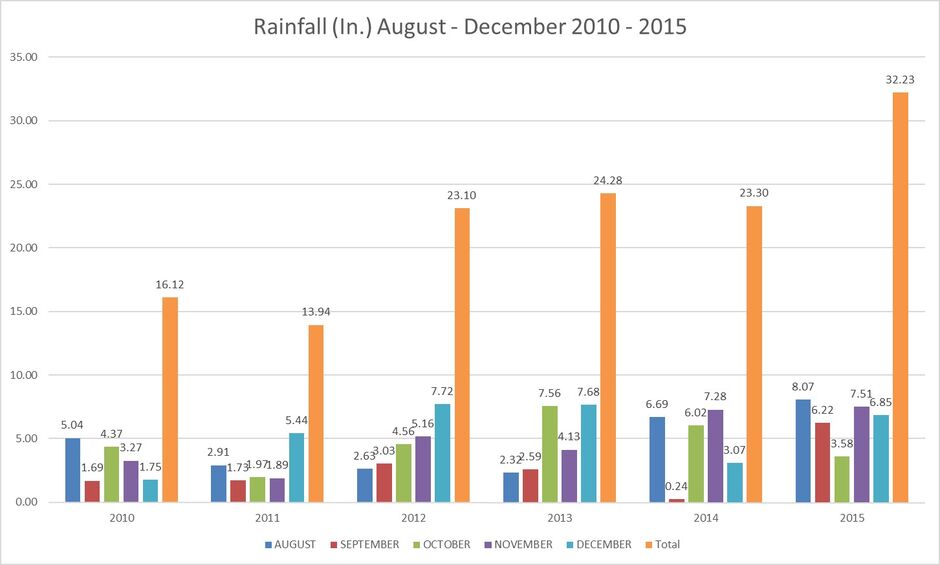